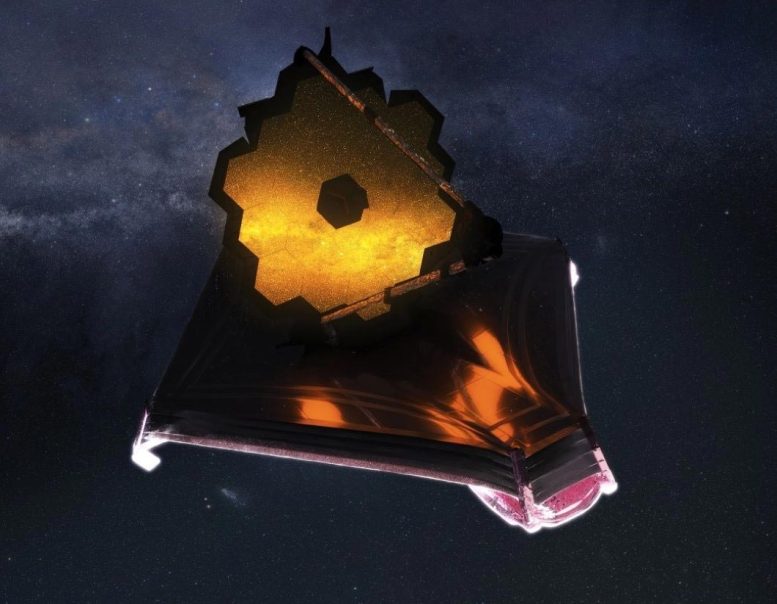 The James Webb Space Telescope is taking exoplanet studies to the next level, helping us characterize the atmospheres of Earth-sized alien worlds for the first time. By utilizing transit techniques and spectroscopy, Webb will study planetary atmospheres to search for the building blocks of life elsewhere in the universe.

In the “Exploring Alien Worlds with NASA’s James Webb Space Telescope” series, Research Space Scientist Dr. Giada Arney from the NASA Goddard Space Flight Center introduces Webb’s scientific capabilities as they relate to the field of astrobiology and our search for life in the universe.

In this series, we’ll touch on Webb’s exploration of the TRAPPIST-1 system (a planetary system of seven rocky exoplanets), its search for atmospheric biosignatures (scientific evidence of past or present life), and the techniques Webb will use in its quest to #UnfoldTheUniverse.

They’ve told us some basic, but also really important planetary properties like: planets sizes, how far away these planets are from their stars, how common planets of different types are.

But we want to take the next step now and know more about these planets, just as distant point sources, but as actual places, comparable to the worlds of our Solar System.

So James Webb is going to help us to take that next step by actually characterizing the atmospheres of exoplanets.

It’s going to be able to measure the composition of these atmospheres, and we’ve already been able to do this a little bit for the largest Jupiter-sized, “puffy” exoplanets with large atmospheres.

But we haven’t been able to do this for small planets about the size of Earth and with thin atmospheres.

So we really need a powerful and capable mission like James Webb to be able to make those really sensitive measurements to tell us what Earth-size exoplanets are truly like.